Elias Neibart is a law student at Harvard Law School. Having earned his MPhil in Political Thought and Intellectual History, Neibart writes about civic humanism, classical republicanism, and the Constitution. 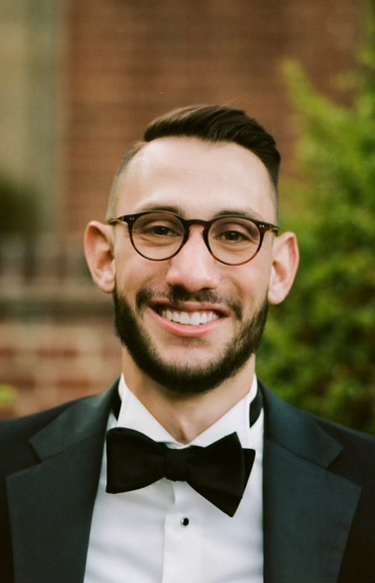 Elias Neibart is currently studying at Harvard Law School. He is also a fellow with the Tikvah Fund.

Neibart researches the intellectual history of America, focusing on the political thought of the Reconstruction Era and the Civil War Amendments. He also often writes about Judaism, modernity, and civil society. You can read some of his work here.